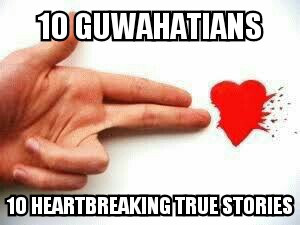 Getting over a break-up is a herculean task. Especially coz you had given your heart to the person and what remains now seems hollow, you start to miss yourself, you appear happy to others but you die on the inside, you always seek for that one-last effort to be together, remembering that one-last kiss, and that final goodbye. There is so much to say, but in the process of settling those tides of unresolved emotions, you just end up storing a lot of things at the back of your head. Letting that person go, with whom you had planned to live your life is always tough but once you cross the phase you live to tell your tales to other and believe us when we say "I don't believe in love" there is always a heart breaking story behind it.
These 10 Guwahatians got together to tell each ones heart breaking story. (The name has been withheld by the compiler to maintain their privacy) 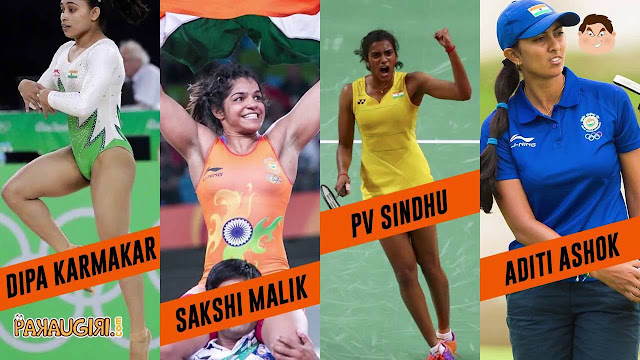 It’s usually the academic or entrance results which come with this tagline. But this time, it’s the Olympics. And this time yet again these words resound with great fervor in the entire nation. What was it that made Rio Olympics 2016 mark the emergence of Girl Power and made it the the Games of the girls. Here we bring to the fore the reasons why girls ruled the roost.
Read more »
Posted by Penfreak at August 22, 2016 No comments:

How to be an AIIMSonian: An AIIMS toppers perspective

Getting a seat in the premier institute of the nation has been the dream of every medical aspirant. Every year around 3 lakh student students take the entrance test fighting their way for the 672 seats (72in AIIMS Delhi) that the 7 AIIMS offer. Given the tough chances in the cracking the entrance, most coaching institute refrain from teaching students for the AIIMS entrance exam and there is a serious dearth of knowledge about the subject. Penfreak caught up with Lokesh Kumar, AIIMS rank 71, to get a glimpse about the toughest medical test. Here is an extract- 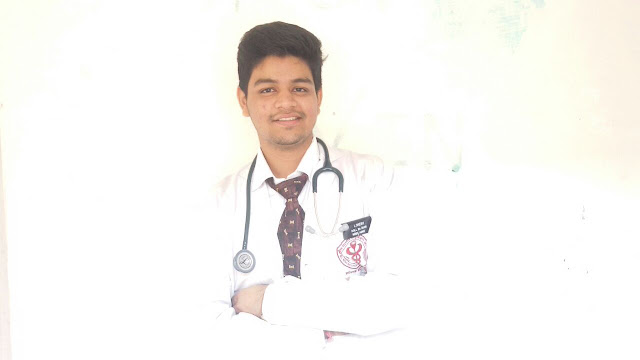 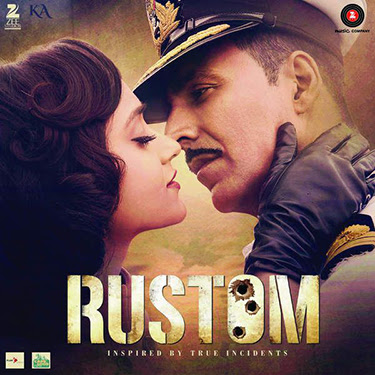 Over the years, Akshay Kumar has carved out a niche for himself. With movies like Airlift, Baby and Special 26, he has proved his worth time and again. As his latest film ‘Rustom’ hits the theatres today, we could not wait but watch it first day, first show. So, here is our review of the film- 5 reasons why Rustom would be a decent movie to watch this weekend.
Read more »
Posted by Penfreak at August 13, 2016 No comments:

With the US Presidential elections just around the corner, we take a look at the pros and cons of the Republican Party nominee Donald Trump. 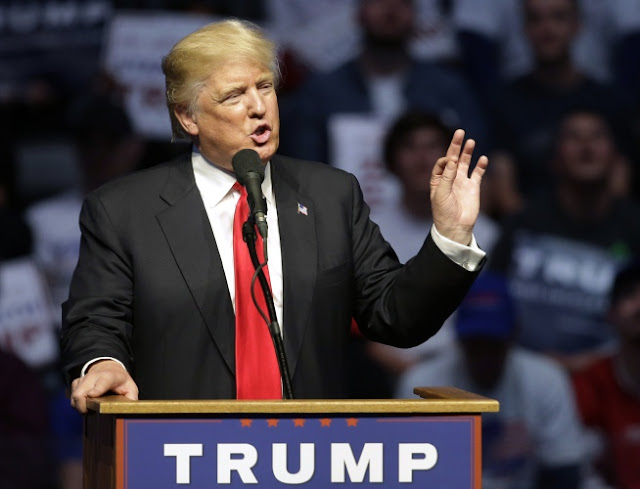 Milind Soman’s Speech after his Great India Run will get you MOVING….. 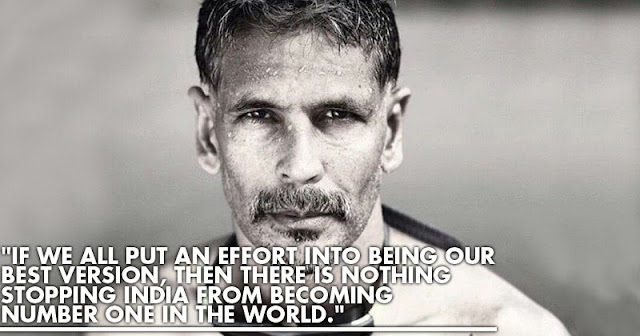 Milind Soman, the supermodel and the new fitness model of India is back in the news again. A few months earlier, he successfully completed one of the most brutal races on the planet called the Ironman Triathlon becoming one of the very few Indians to have ever achieved this feat.
Read more »
Posted by Penfreak at August 05, 2016 No comments: 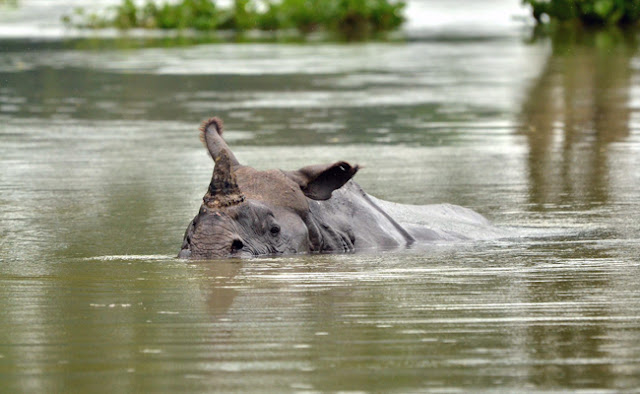 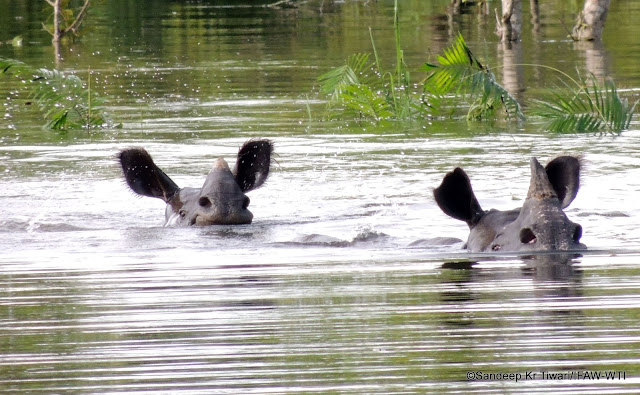 The past few weeks have been the most devastating of the year so far for the people of Assam. Mother Nature has unleashed her fury in the harshest manner possible. Incessant rains have inundated vast areas of land in the state, causing massive damage to communication infrastructure, roads, bridges and cropland. Over 37 lakh people have been affected by the flood affecting 22 districts of Assam.  As of filing this report, 28 lives have been lost. People have been forced to vacate their homes and take shelter in relief camps. Even animals have not been spared;80% of Kaziranga National Park is submerged under water and news channels are rife with reports of animals taking refuge on the highway itself. 221 hog deer and 21 one horned rhino have died so far. Poaching during floods as animals move to residential area is another big problem worrying the forest officials.

As usual , the state government went into overdrive after the floods, with the home minister Rajnath Singh visiting the state and aerially assessing the situation. A relief of Rs 4 lakh has been announced for the kin of the deceased.473 relief camps have been opened in around 18 districts, housing 1.5 lakh people. No flood package has been announced by the centre, instead the state has been asked to utilize money from the State Disaster Response Fund, to the tune of around Rs 620 crore.

This flood situation is nothing new for the people of Assam, they are an annual feature in Assam. Since 1954, Rs 33,000 crore has been spent for flood management, but it has brought little relief to the people. Timely repair of embankments on Brahmaputra and the other rivers are crucial to contain the excess waters of the monsoon. And this is where the government's efforts fail. What is appalling is the fact that the state government and the Centre only seem to buckle up after the floods have occurred.  If concrete steps and precautionary measures would have been taken before the floods with the help of experts, then perhaps the death toll would have been much less.

Spare a thought for the people affected by the floods. Think of the people who have watched their whole fortune being washed away, right before their eyes. Everyone can do their bit, no matter how small it may be. Every little bit helps. When you waste your food, think of the thousands of people who are hunger stricken in those camps. Donate whatever you can, for while you might have a sound night’s sleep, most people in these camps cry themselves to sleep. The national media turns a blind eye to the problem faced here, it's time we stand up on our own for our people. Donate generously.