Ramblings of a Restless Mind 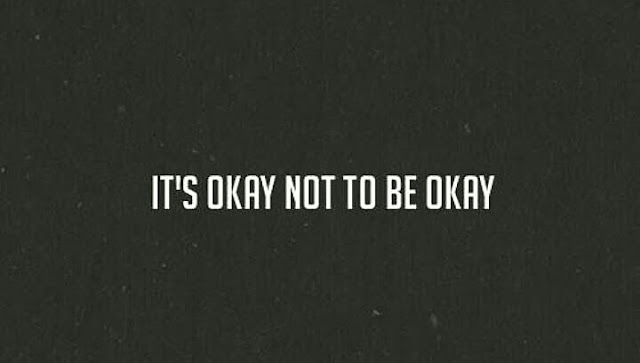 "It will be okay."
"You will get over him eventually."
"This is just a phase of life." "It's not possible to love someone forever, specially when he doesn't reciprocate."
"It's immature and stupid."
"Keep yourself distracted. Pick a hobby, have some chocolates, get some sleep."
Sound similar doesn't it?


Well, my question here is, what if she doesn't want to move on right away? What if she wants to live with those handful of memories they shared, the few pictures they took, those songs that associate with them, the footprints of those magical walks that she would be waiting for, those strong connections she felt they both had.

Love is the strongest emotion one could feel. Its powerful and brutal at the same time. But, its the best that could have happened to her. She would write about him, talk about him to her best-friend, smile when thoughts about him would come up every now and then and it would altogether make her blush. Her mother would cook her favorite meal to cheer her up, but that smile was nothing as compared to the one that he would bring on her face. She never thought about the rough days they had, or the tiny fights because she could never think of anything unhappy about him being in her life.

They wanted her to invest time on somebody else, but she couldn't. She couldn't ruin somebody else's life with a lie. She wanted to wait till the end. Because she was sure this wasn't the end. Well, it's never the end until you want it to.

When she's fine being stuck with something that's clearly never gonna be hers, forcing it down her heart won't really help. Constantly telling her that its ruining her, or finding out flaws in him won't help either. She's in a zone where she's hurt, upset and fragile but she's standing on a bed of memories, the ONLY thing that could make her smile.

Right now, the pain, the anguish, the sinking feeling – it’s all palpable. You can't force your feelings on somebody. You can just wait for them to see your efforts. Give her some time to heal, give her some time to smile on her own because deep inside she knows the damage she has done to herself. Let her take immature decisions for now. Maybe, one day she'll realise that's its all gone forever. That day might be near or might be later but that's upto her. Till then, let her sink, because she's her own lifeguard.
Posted by Penfreak at September 03, 2016