REAL GHOSTLY PICS CAPTURED ON REAL TIME CAMERA WHICH WILL SPOOK YOU OUT TONIGHT. 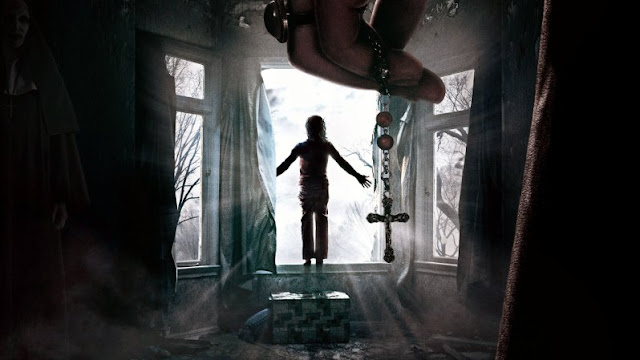 We all have heard about stories of ghost at some point of your life, some do sound so real that we end up being scared. Let's spook you a bit more, the pics here are captured through real time camera, while not all are about ghost, most of them are ghostly.

1. Time to find a new house 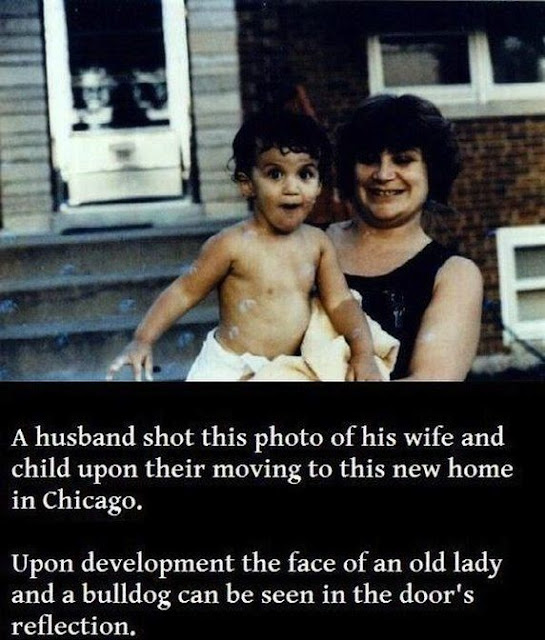 The Cooper family took this picture when they moved into their new house. After the photo was developed an upside down hanging body can clearly be seen which was not present at the time when the photo was taken. 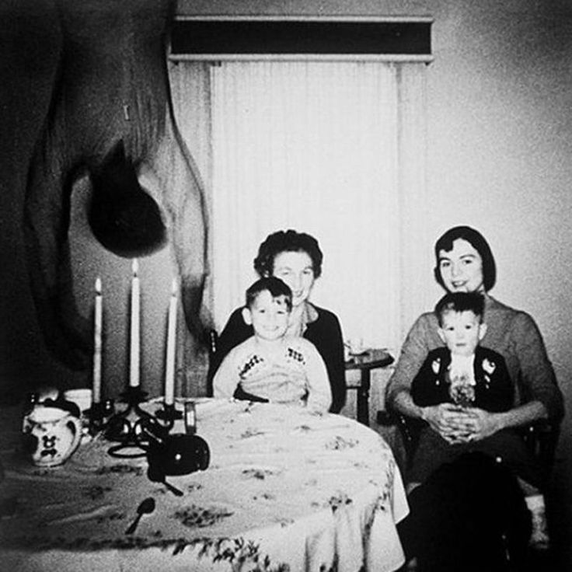 
Jim Templeton took this photo of his daughter while out on picnic with his wife. Jim said he never saw the mysterious spaceman seen in the photo and neither did his wife. 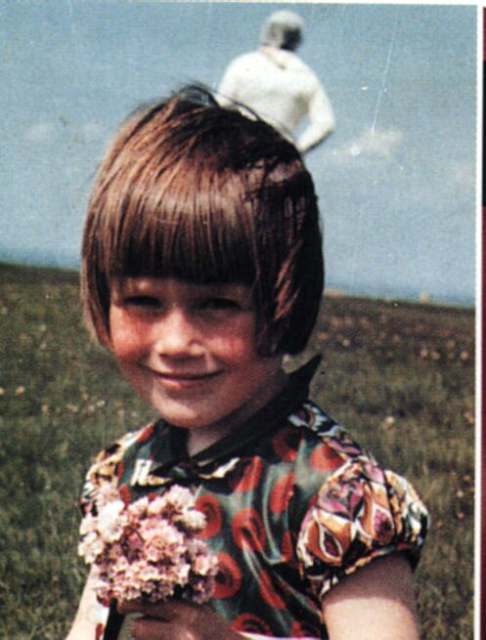 4.   Grandma’s dead husband spotted in a photograph taken after his death 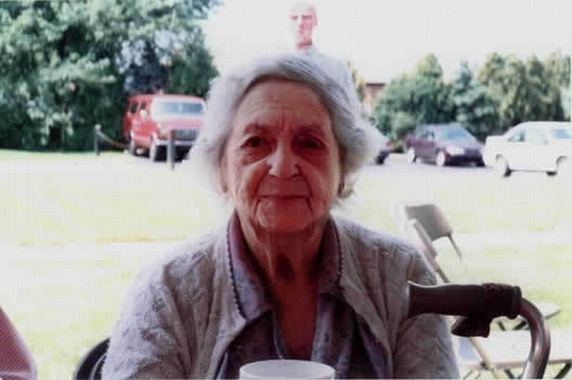 5. Shadows of people vaporized when the atomic bomb was dropped on Hiroshima.

6. A picture of a young child victim of the Bhopal, India gas accident in 1984 being buried. 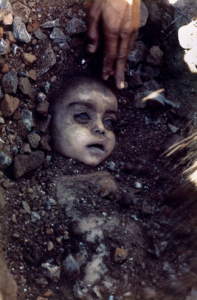 7. Where did the hand come from? 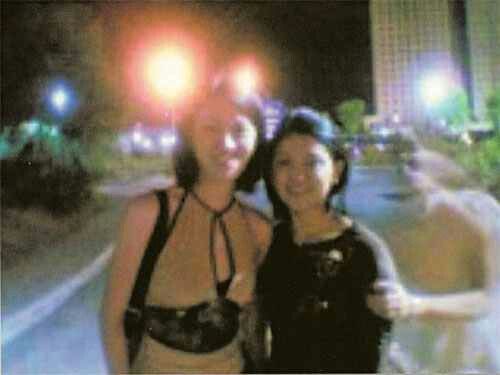 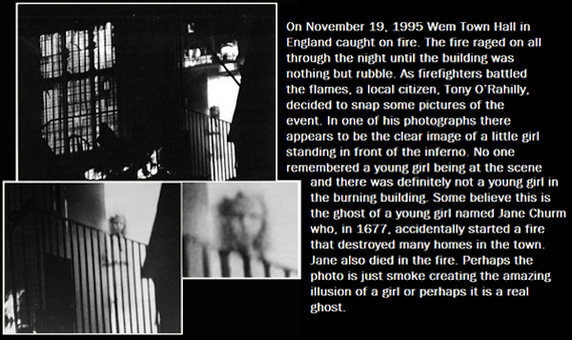 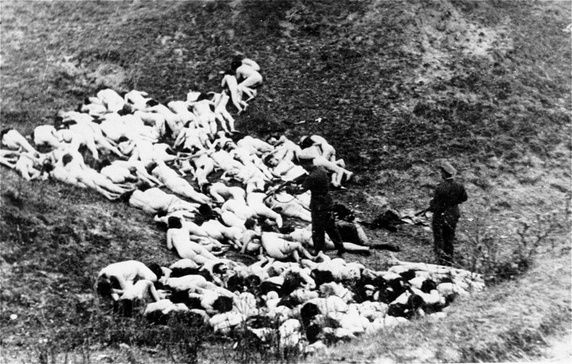 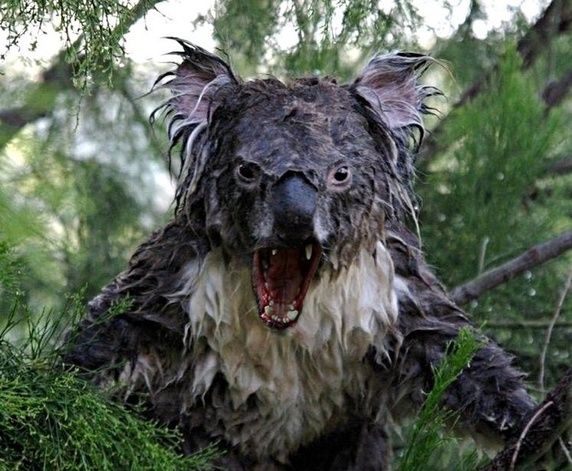 Our aim is not to encourage superstition or belief in the supernatural but hey come on play along.Just remember, to a believer, no explanation is necessary; to the non-believers, none will suffice.

Spooked enough, keep the trend going and share it to spook others.
Posted by Penfreak at January 09, 2017