With the season hitting crunch time, we take a look at last weeks' results and future fixtures of the Top 6 Premier League clubs.

Sitting pretty at the top with 34 points and  a 8 point lead at the top are Pep Guardiola's men. Man City look a completely different side this season and are surely the frontrunners to win the league.Their fluid gameplay has been mesmerising and effective. It seems all that money spent at the back has really paid off. Moreover, with key players like Aguero, De Bruyne and David Silva all hitting peak form, expect this team to keep steamrolling through their opponents. 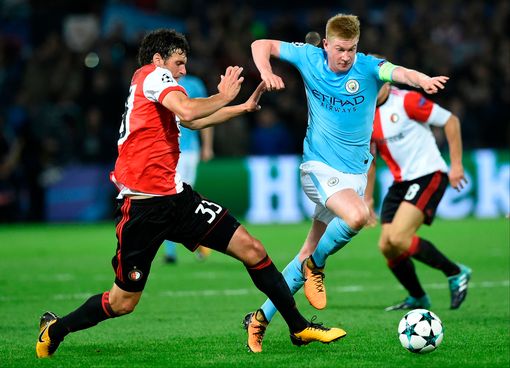 Premier league results and fixture :
Man City Vs. Leicester City : 2-0
Man City Vs. Huddersfield : To be played on 26/11

Jose Mourinho's men looked in fine form last weekend demolishing Newcastle. Its good to see Lukaku finally ending his goal drought of many weeks. With the arrival of Ibrahimovic this week, this team surely looks deadly. The dropping of points in the earlier fixtures may however come back to haunt Utd. in their chase for the title. Expect Utd. to produce similar results in the next few fixtures. 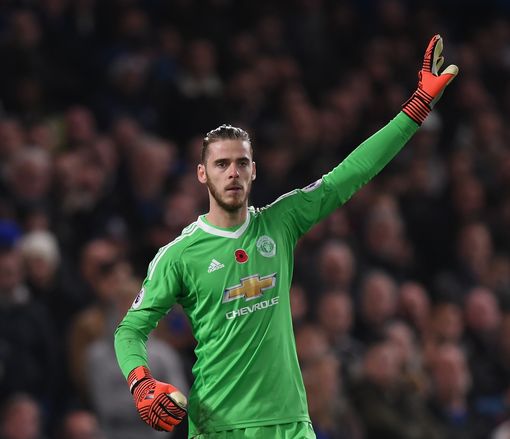 Chelsea looked on fire against West Brom on Saturday. Marcos Alonso coming back into form is a good news for the club. Morata has adjusted to the Premier League quickly, becoming one of its most exciting talent to watch. Hazard netting two goals shows he's back in the groove. Courtois produced a few decent saves tp keep a clean sheet. The next couple of games are going to be crucial for Conte and company. Their match against Liverpool is going to be a mouth watering prospect. 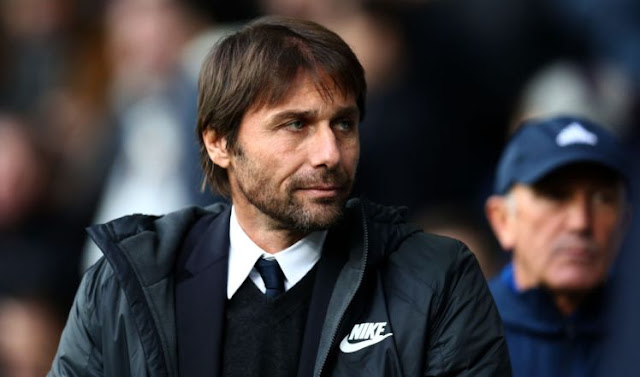 Their loss to Arsenal last weekend surprised quite a few after their win against Madrid. The creativity was lacking. Despite having 58% possession, very few clear cut chances were created. Harry Kane reiterating his commitment to the club is a welcome news. They have a big match this week against Dortmund at Westfalenstadion.  Mauricio Pochettino's Spurs need to find their stride quickly. 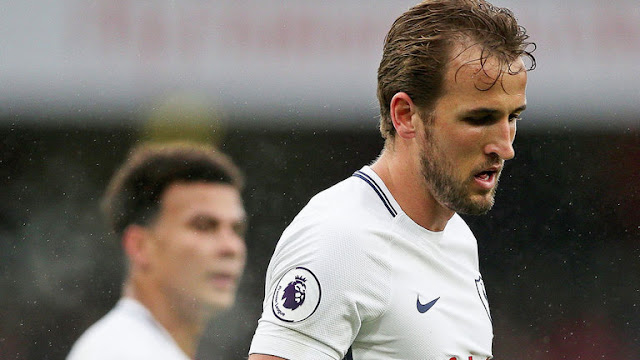 Premier League results and fixture :
Arsenal Vs. Tottenham : 2-0
Tottenham Vs. West Brom : To be played on 25/11

Champions League fixture :
Dortmund Vs. Tottenham : To be played on 22/11 (IST)

With players slowly coming back from injury, Liverpool look like a side to be reckoned with. Salah is just absolutety fantasting. Coutinho is proving every match why Barcelona want him so badly. They produced a fine display against Southampton. With Lallana on the verge of coming back, Kloop will surely have a problem of aplenty at his disposal. With two big matches coming up, how their shaky defense holds up will be interesting to see. 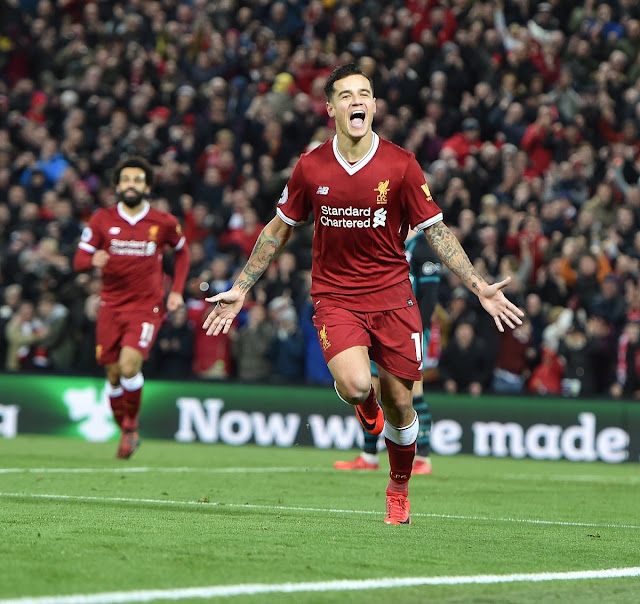 Champions League fixture :
Sevilla Vs. Liverpool : To be played on 22/11 (IST)

Arsenal look like a changed team after the international break. Their win against Spurs has to be big boost for them. They always had the quality, it was just a matter of application. Ozil looked on fire last at The Emirates on Saturday. Sanchez scoring is always good news. Wenger will be looking to carry forward this momentum to the next couple of games. 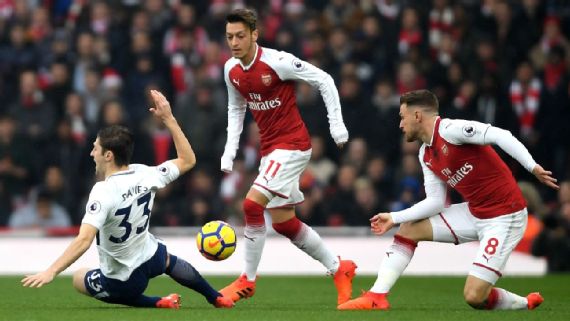 Premier League results and fixture :
Arsenal Vs. Tottenham : 2-0
Burnley FC Vs. Arsenal : To be played on 26/11