10 unusual amazing fact of Assam you didn't know about 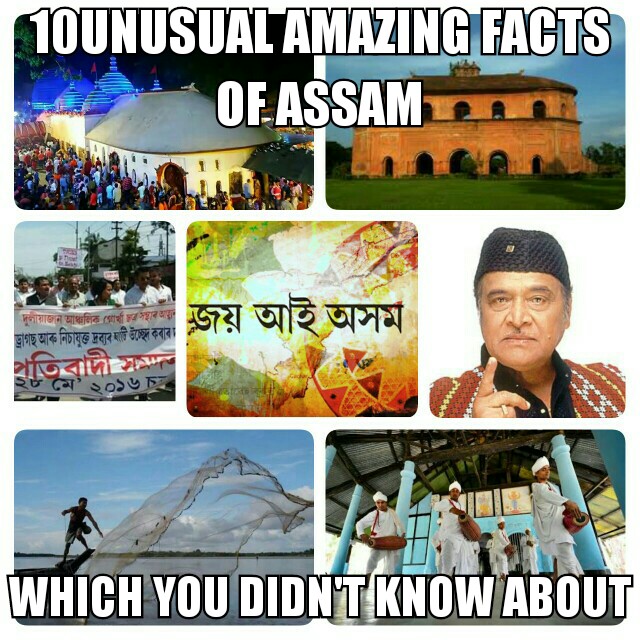 Known primarily for being home to the endangered one-horned rhinoceros at Kaziranga, and the mind-numbing paradox of birds committing mass-suicide at Jatinga,  or the largest and smallest inhabited River island of Majuli and Umananda respectively; the beautiful state of Assam stands as much more than just these! Moving beyond the cliched notions that many people have about the state, here are some interesting unknown facts about Assam:the gateway to NE, to broaden your horizon about this land of Sankardeva and Ajan Fakir.

Assam is India’s first state where AFSPA (Armed Forces Special Power Act) was imposed. It is still in effect in some parts unbroken since 1958.

In 1951, the Naga National Council (NNC) reported that it conducted a "free and fair plebiscite" in which about 99 percent of Nagas voted for a ‘Free Sovereign Naga Nation’. There was a boycott of the first general election of 1952.  The Assam Rifles and the state armed police could not contain the Naga rebellion and the rebel Naga Nationalist Council (NNC) formed a parallel government "The Federal Government of Nagaland" on 23 March 1956. The Armed Forces (Assam and Manipur) Special Powers Ordinance 1958 was promulgated by the President Dr. Rajendra Prasad on 22 May 1958. It was replaced by the Armed Forces (Assam and Manipur) Special Powers Act, 1958 on 11 September 1958.  “No infirm government can function anywhere. Where there is violence, it has to be dealt with by government, whatever the reason for it may be,” Nehru told the Indian parliament during passing of the bill.
N.B. - Nagaland was a part of Assam till Dec 1963 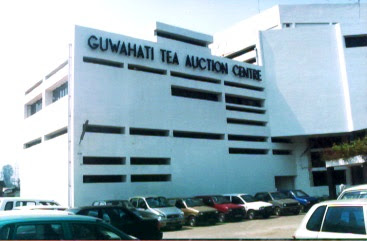 Assam contributes to 15.6 % of the World’s Tea Production and 55 % of India’s Production.

The commercial industry began after Britain were introduced to tea from China. The British East India Company started converting plots of land in their East-Asian colony specifically for the purpose of tea production.

Maniram Dewan, a noble of Assam was the first Indian to cultivate tea on commercial basis.  It was Maniram who informed the British about the tea grown by the Singpho people, which was hitherto unknown to the rest of the world.

In all aspects of tea production, consumption and export, India has emerged to be the world leader, mainly because it accounts for 31% of global production. It is perhaps the only industry where India has retained its leadership over the last 150 years. 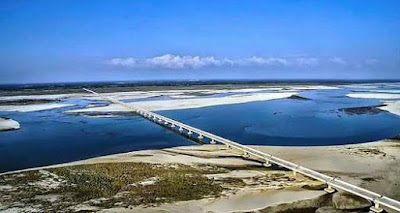 The Dhola–Sadiya Bridge,  spans the Brahmaputra River to connect the states of Assam and  Arunachal Pradesh  and is 9.15 kilometres (5.69 mi) in length. The expected date of Bridge Operation will be from May and the Connecting Highway is scheduled to be operational from April-2017.
The bridge will reduce the travel time from Assam to Arunachal Pradesh by four hours. 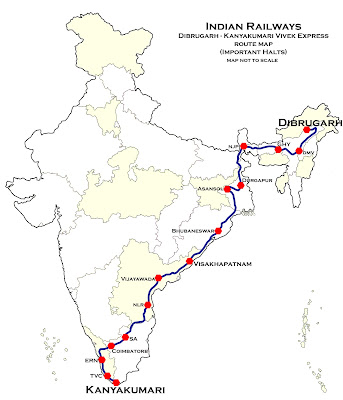 Started to commemorate the 150th birth anniversary of Swami Vivekananda, the Vivek Express train which runs from Dibrugarh  to Kanyakumari is the longest route on the Indian Railways network, in terms of distance and time, and is the 9th longest in the world.

With a running time of 80 hours and 15 minutes and about 55 scheduled stops, the Vivek Express covers the longest train route in India. It originates in northern Assam and goes all the way to the southern tip of India to Kanyakumari. 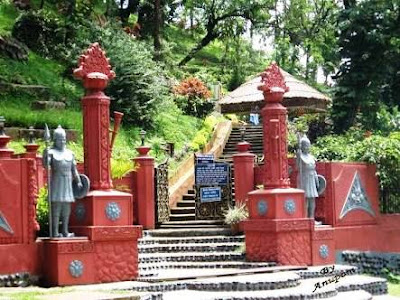 According to a report by the World health Organisation (WHO), Tezpur was declared the least polluted of all the cities in India. A total of 122 cities across India were considered by the WHO for the level of pollutants in the air. Amongst them, Tezpur stood first with the concentration level of particulate matter or dust with annual mean PM 10 found to be 11 g/cubic meter of air and annual mean PM 2.5 to be about 6g/cubic meter. 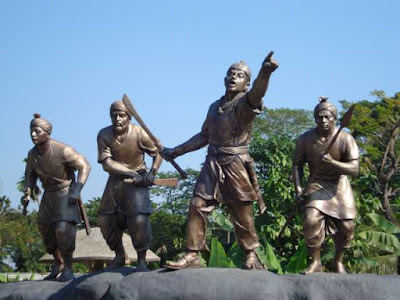 Started by Su-ka-pha, who possibly arrived from China or Mongolia, via Burma, this empire flourished in the hills and plains of Assam. It lasted for around 600 years,  the longest of any Indian dynasty.  The first ruler was Su-ka-pha who came around 1228 AD, and ruled until the Treaty of Yandaboo 1826.

7). 1st oil production in Asia in Makum, Digboi; operational office of OIL is in Duliajan 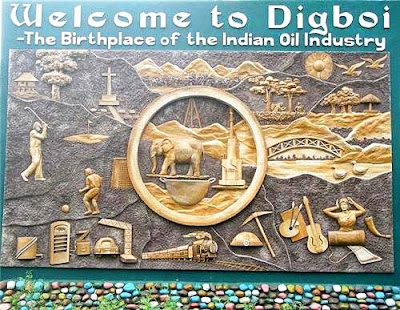 Oil India Limited(OIL), a Navratna company and the country’s second largest hydrocarbon explorer and producer, has its operational headquarters in Duliajan, Assam.

8) Assam houses the lamp which has never been turned off since 1461 - Dhekiakhowa Bornamghor. 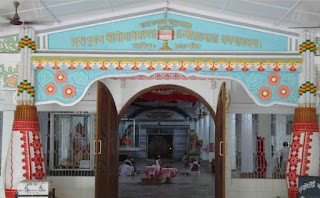 The lamp at Dhekiakhowa Bornamghor, a naamghar at Jorhat, has never been put off since 1461. This lamp which was lit by the saint Madhavadeva in 1461, and has been burning ever since, religiously re-fuelled by priests from generation to generation.

Assamese script is based on the ancient Siddhaṃ script, which descended from Brahmi script and was used during the Gupta period. Siddham script also gave rise to the Bengali script, the Tibetan script and, partly, the Japanese Kana script.

Assamese and Bengali are identical scripts except for three letters.
Assamese was reinstated as state language of Assam in 1873.

10) Assam has its own traditional theater form: Bhaona. 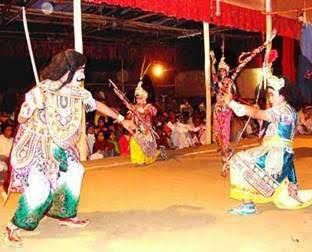 Bhaona owes its origin to the unique genre of plays, evolved by 15th Century Vaishnava saint Sankardeva and his disciple Madhavdeva, and is a kind of dance-drama with songs and dialogues in Brajavali. There are some special characteristics of Bhaona like the plays, dialogues, costumes, ornaments, entry and foot-steps of the characters. These characteristics helps to differentiate Bhaona from other plays.

Open up your minds fellow readers and let's appreciate the state a bit more! Come to Assam and celebrate life! Pre-sentiments are in attendance for every place, but don’t let that dampen your spirits; let this state spin its magic upon you as well
Posted by Penfreak at September 23, 2016