October 30: I know the pain of this day 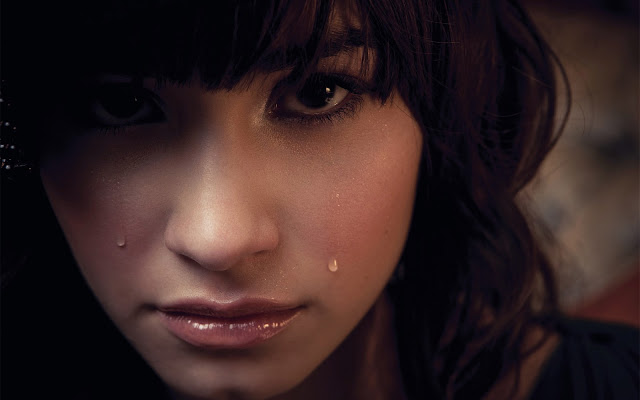 I don’t know what to say. As the day approaches near, I still see flashes of that fateful day before my eyes. Oct 30. Year 2008. It was Bhaidooj, the Hindu festival somewhere similar to Raksha Bandhan where a sister prays for the long and prosperous life of her brother. Little did I know that my prayers would remain UNHEARD, UNFULFILLED….

‘Maa, mithai ana nai niki’(Mom, didn’t you bring the sweets), I yelled as I was preparing the thaali. Gosh! How could mom forget to bring the sweets. ‘Jayanta aahote loi anibo de’(Don’t worry, Jayanta will bring on his way home), answered my mother with aplomb from the kitchen. Jayanta, my dada. The world’s bestest brother. Ya, he would fight with me, scold me and taunt me but I knew that he loved me the most. I was his lovely angel. It was afternoon and mother would be serving lunch soon. But I was waiting for my brother. We would sit together and have lunch today atleast. I was expectantly sitting in the drawing room and meanwhile flipped through the daily soaps on TV alongwith maahi. Suddenly mom came running, snatched the remote and switched on the local news channel. ‘Bomb blasts in Ganeshguri’ flashed the headlines in bold. ‘Baido, hunisu je bohut dangor blast hoise. Bohut maanuh aahoto aru nihoto hoise bule’(Word is around that it’s a big blast and many people have injured and died), said the neighbor aunty as she came entering our house. My heart skipped a beat. I looked at my mom. The look of fear and anxiousness was writ clearly on her face. She was hearing every bit of the news with attention. She turned towards me and clutched me in her arms, ‘Maaina oi, Jayanta o heiphale jua nai janu bozaar koriboloi’(Didn’t Jayanta too went for shopping around that area), her eyes becoming teary with each word escaping her mouth. She broke down. ‘Dada’r khobor lua na joldi’. She tried to call him on his cell but all routes were blocked. All of us were worried. My mom was inconsolable. ‘Eko hua nai Dada’r. Dada thike ase. Bhaale bhaale bhaba maa.’(Nothing happened to Dada. He is alright. Stay positive mom). But inside my heart too I was worried. I just couldn’t  think of the worst-case scenario. God forbid, nothing bad should happen to him. Aunty then told us to contact the contact numbers shown in the news channels. The people on the other side of the phone asked for some identification marks and personal details of my brother. We provided them all the details they needed. They said they would contact as soon as they got any information… 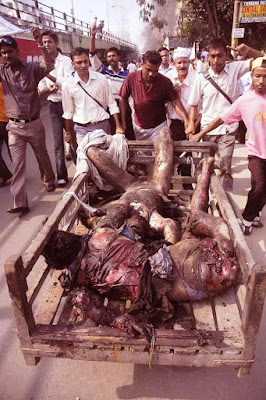 Noon passed till evening which passed till night. No whereabouts of dada. News was running with reports of more than 60 people killed. We tried to contact the helpline number but it was consistently engaged. Finally at around 10 we got through. They identified a body matching our details. A body! Did they mean my dada? My dada, a body!! Even though I didn’t want to believe anything, I couldn’t stop myself from weeping. We reported to GMC post-mortem at around 11 and the people there took us to a room. There were blood trails here and there. The entire place smelt like rotten. I felt like throwing up. They led us to a covered body. My mother collapsed. From the back I saw a hanging arm by the side. The tattoo on his forearm looked familiar. It was same as the one Dada had…

‘NDFB was involved in the blasts headed by Daimary’, said the media.

‘Families of casualties would be given compensation’, said the state administration.

‘It’s a difficult phase but time will heal all wounds’, said the people who visited us.
No one knew what my heart said…. 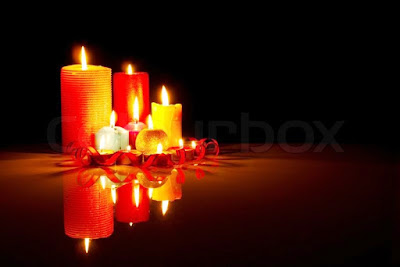 It’s been eight years down the line and the memory of that day remains clear. Whenever I see a brother with his sister, I see myself and my dada. Reliving those cherishable memories make me smile, but the void remains. Every Bhaidooj brings back those haunting memories. I am grown up girl now, doing my degree at the moment. I have many friends. But in the confines of my room, I feel lonely. I still desire the love that ended so soon. My brother’s warm touch. But I know that I am not the only one. Many girls like me too lost their brothers somewhere, somehow.

I don’t burn crackers. The last time I did so was in 2008. With my brother. A few days before Bhaidooj. Our neighborhood is usually all lighted up in Diwali with children and adults celebrating with crackers and sweets. I don’t know but the exploding crackers make me fear. I didn’t hear the blast that day but it’s something inside of me. I can’t tell what it is.

This time the Diwali is on October 30. Coincidence? Or just some planetary play of dates. There is a strong campaign of a ‘Silent Diwali’ this year on account of this. Some people are supporting it while others are hating this. I have heard that the shopkeepers too are less willing to sell crackers, especially those in Ganeshguri area. Also there is this hue and cry of banning Chinese goods and supporting our Indian potters and manufacturers by buying local made diyas and other products. I am no one to comment on the righteousness or validity of these issues. But what I know is that for me, this Diwali too is same as the earlier ones and those in the future too. Now, what I do in Diwalis? Well we have a family get-together in a single room and we just talk. It may sound naïve but what I have learnt is that everything in this world is transient. People, things, money will come and go. But what stays with you and will forever is your family and the memories. 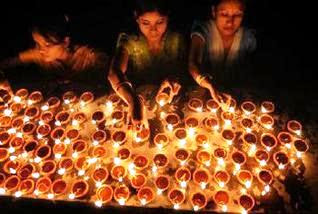 Wishing everyone a fulfilling and memorable Diwali…
Posted by Penfreak at October 29, 2016