The news anchors mentioned here are "Star Journalists". They set the theme and tune for the news and the shows to be aired that day and for the days to come. They are the news presenters, who present the Prime Time Show of their respective channels, which gets the maximum viewership or TRP to the channel.

The salary of  these media darlings are mostly buried in secrecy, while we debunked it from reliable sources and after proper verification, here is revealing the salary of India’s top 5 star journalists.
5. Ravish Kumar 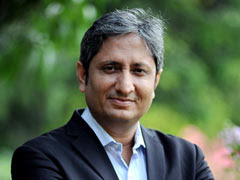 Ravish Kumar is a reputed Indian TV anchor, writer and journalist who explains various aspects of society and Indian politics. He is one of the senior-most executive officers of NDTV India. Known for conducting interviews and debates with a calm temperament, he became a social media sensation overnight when on 19th February 2016 in the midst of JNU controversy he ran a 41 minute show displayling a black screen to condemn the level to which media had fallen for TRP, where debates has been reduced to debauchery.

Salary: Ravish Kumar
His monthly package is average of Rs. 18 lakhs, taking his annual salary to Rs. 2 to 3 crores. 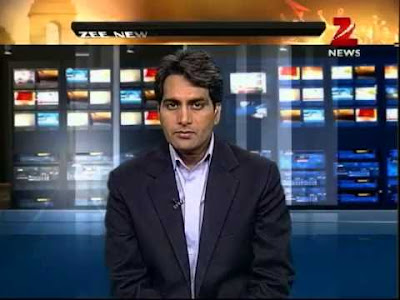 You love him, you hate him, you just can’t ignore him. Sudhir Chaudhary is the business head and editor of Zee News. His stand on nationalism has made many journalist itch their heads.  Zee News has become one among the top three Hindi news channels after Sudhir Chaudhary came to the helm. Besides the channels reporting on “Asli Kashmir” or from the Heights of “Siachen Glacier” or from “Tawang” has been highly appreciated across all factions.

Salary: Sudhir Chaudhary
His salary stands at 25 lakhs per month, bringing his annual salary to 3-4 crores. 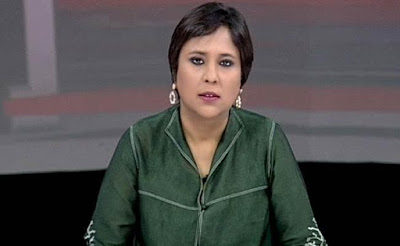 Controversies favourite child “Barkha Dutt” is an Indian  television news reporter, anchor, columnist and journalist. She serves as a consulting editor for the commercial broadcasting television network named NDTV. Dutt has achieved many international and  national awards, including the Padma Shri for her contribution to the broadcasting  media. She gained fame for the first time while covering the Kargil war in the year 1999, where she even interviewed PVC awardee “Vikram Batra”. She courted controversy in 2002 when she gave the rioters a religious colour. Her reporting during 2008 was also criticized as she tried to make an estimate of where the survivors might be holed up, putting many lives to risk.

With an approximate salary of Rs. 30 lakh per month (excluding perks), her annual income stands above Rs.3.5 crore. 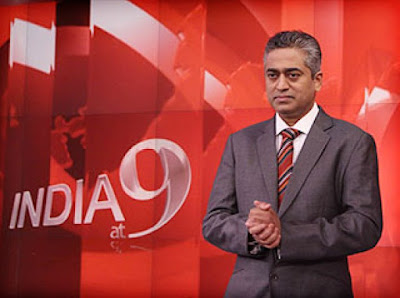 Rajdeep Sardesai is a renowned news reader and author in India. He is the consulting editor at the India Today news group. Rajdeep was also the chief editor of IBN18 Network. This group includes IBN7, IBN Lokmat and CNN-IBN. He resigned from this post in July 2014.

He has also been the President of the Editors Guild of India, the only television journalist to hold the post and was chosen a Global leader for tomorrow by the world economic forum in 2000 and won the Padmashri in 2008 for his excellent journalism.

Besides he is particularly known for his regular Modi bashing tweets and indirect attacks on Arnab. The manhandling by the mob at Madison Square Garden is perhaps a chapter, Rajdeep would never like to open.

His monthly package is close to Rs.80 lakhs and his net annual income is about Rs. 10 crores. 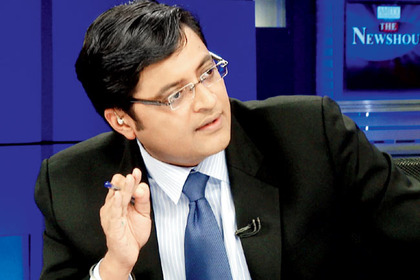 Perhaps the name that requires no introduction, The Assam born lad is the face of “opinionistic” English journalism, Arnab Goswami is one of the most popular TV journalists in India . He is the news anchor and chief editor of  Times Now. The program ‘News Hour’ a live debate  hosted by Arnab at 9 pm during weekdays, is the most watched news program in India. He also anchors a special TV program ‘Frankly Speaking’ with Arnab where he asks tough questions to top politicians and celebrities with equal vigour. His nationalistic view and ‘no nonsesnse’ attitude, makes him the common men’s voice.

* Most of the salary mentioned here excludes the perks and emloyee stock options (ESOs).
Posted by Penfreak at November 01, 2016