"Battery!" - from the diary of a myopic kid. 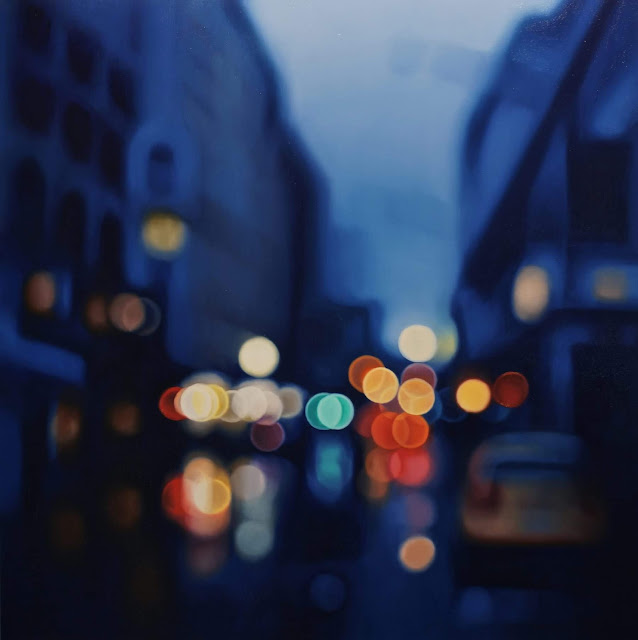 Rajbir was used to this name. Infact, he doesn't remember a time when he wasn't 'battery'.

Like every other story, let's begin at the very beginning. Once upon a time, I was a normal kid, doing normal stuffs. And then suddenly, everything changed.

It was in the month of October 2008 when I first realised that something was wrong with me. That blackboard in the classroom - guess what? I couldn't see it properly.
I was in class 4 and not able to understand what was wrong. When I complained about this to my parents, they took me to an ophthalmologist.

14 November 2008 - children's day for all the normal folks around. But here I was, in an eye hospital - waiting for my number. Several tests later, the doc gave me my specs, - 1.25 D for both eyes.

Boy! Was I not excited in the beginning - going to school with my brand new look? Alas! Things often don't go as planned.

When I played, jumped, ran or did any physical activities like before, my specs fell down and broke. (Don't blame me - I was just a class 4 kid back then). Every time, I needed to be more careful - as if wearing specs is a new responsibility, an extra burden.

And guess what? After breaking 8 specs consecutively within a year, my dad commanded me not to play or do any thing which might break them again.

What a tragedy it was!

And to top it all - all my classmates started calling me 'battery'.

5 long years passed by! And slowly, puberty hit me. I started to care for my looks. Things started to bother me. And when a junior of mine called me "Double battery single power", I knew that I had suffered enough.

A nightmare! And Rupam Saikia - that was my son ( I am not married as of yet. But well! Dreams - you know!)

And as I woke up, I knew I had to do something. I didn't want the name 'battery' to become part of my identity, and I definitely didn't want my son to call me by that name.

The next time I went for an eye checkup, I opted for contact lens. And what after that? Well, that's another story.

But guess what? The tragedies of a myopic kid (now a myopic teen) never ends!
Posted by Penfreak at November 06, 2018